So I was at an event the other day and the subject turned to dating, specifically online dating. There were two definite sides to this- the boys and the girls.

The guys (One in particular if I'm honest) were bemoaning the fact that no matter how many messages they sent or likes they did(made) their return on like (ROL?) was limited and seemingly random and not at all related to the effort put into the opening message.

The girls on the other hand said that their inbox was simply flooded with messages and all too often containing some inappropriate media of their would be suitors. All in all this seems like a lot of wasted effort on all sides and feels like something that could be optimised.

On the other side, once you have sent a message to somebody who is available, they become unavailable until they decide to answer your message, or reject it (and you). In that way you should have direct feedback and not just send messages out into the wild and never really have closure on what happened with them.

I think the problem with this whole thing is that at the end of the day there has to be a shift in the way people think about dating or even just meeting people online. Yes, the internet has enabled you to connect to a limitless number of people, but maybe that isn't a good thing. Sure having two or more people "one the go" while you're getting to know them will still be possible, but getting direct feedback and ending the abilty to put in unlimited effort for diminishing returns (or on the other side, being barraged by an unreadable number of messages) should be worthy sacrifices.

Be Going On Date (Singular) 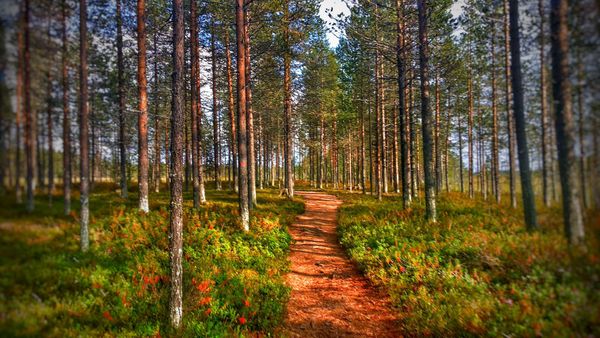 On a run through a Finnish forest there was a very nice piece of single track. The run was actually mostly over a marsh with planks over it to make 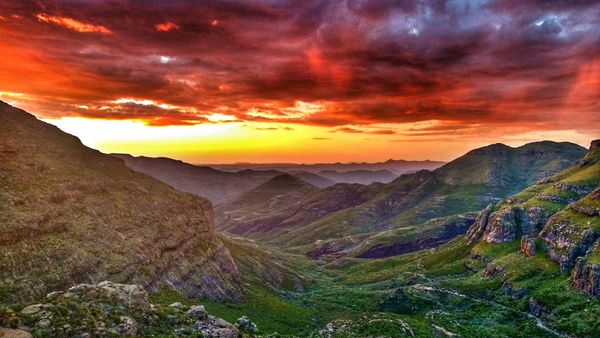 Sunsets happen every day, sometimes they take a bit of a hike to get to. This one was taken at the top of Baboon's pass. It also included a visit