So the recent government elections here in South Africa got me thinking-
there must be a better way. Keeping a government accountable should not
only happen every 4/5 years. The technology exists to make this process
nearly instant. Not only that, but there exists a space where you may
not agree with a certain party on all issues and this should be
expressed.
The following is based on something called the DAO, but modified for
governments. Imagine that every citizen of a country (of voting age) has
a token. This token is essentially your vote, but it is transferrable at
any time. For the most part you are quite liberal and transfer your
token to your favourite liberal party. Now your party has your token,
plus all the other tokens of other people that agree with their
principles.
Now comes the time for a decision to be made in parliament. All the
options are laid forth and the parties put their tokens towards the
decision that they agree with. The decision with the most tokens wins,
simple.
Now lets assume that for the most part you agree with your chosen party
on all the issues being voted upon so you are happy with them
controlling your token, but then, along comes an issue that is very
close to your heart and you do not agree with them. Now you have
immediate action, you can move your token to another party, or simple
use your token to vote a different way on sed decision.
There is also no need for a parliament. In order to bring a certain
issue up to be voted upon a certain number of tokens is needed. The
proposal/decision is then published and after a specified amount of time
a decision is reached based on the token allocations.
The strength of the system lies in the block chain. Each token is
anonymous, except parties/curators. This is to ensure that everybody can
see which way a party/public figure has voted in the past and ensures
accountability. The parties/curators are the miners- this means that
they verify the transactions on the chain, with no party being able hold
a majority in terms of verification, thus ensuring a fair system. Mining
will not work like a crypto-currency where it is CPU or GPU intensive
and will merely act as a verification process.
With all the transactions being verified on the chain there is total
transparency as to which party has hhow many tokens at any one point and
how they voted with those tokens.
Finally a word on practical matters. Ideally your token should be linked
to your fingerprint or some other physical feature that cannot be
replicated. In theory this means that you could control your token using
a fingerprint enabled smart phone. In practice however I think that a
number of token terminals will be needed in the country where you can
log in and control your token. These essentially serve as continous
voting booths.
Naturally this is very much like a direct democracy, but I think that
due to the continous nature of the system and the near instant feedback
weather or not your party agrees with the decision you have made make
for a more accountable and fast moving government.
Be Governing (Accountably)
rexfuzzle.com 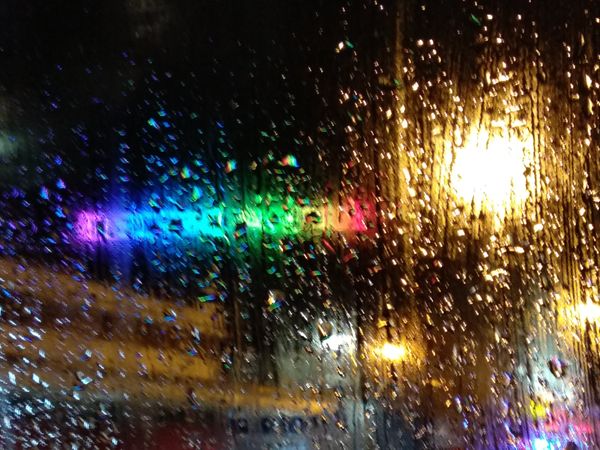 So here we are- the blog is back! Yay! It may have taken a while and the layout is certainly not perfect, but its back and it even has all the old posts. This was no small feat, but its all there. Much has